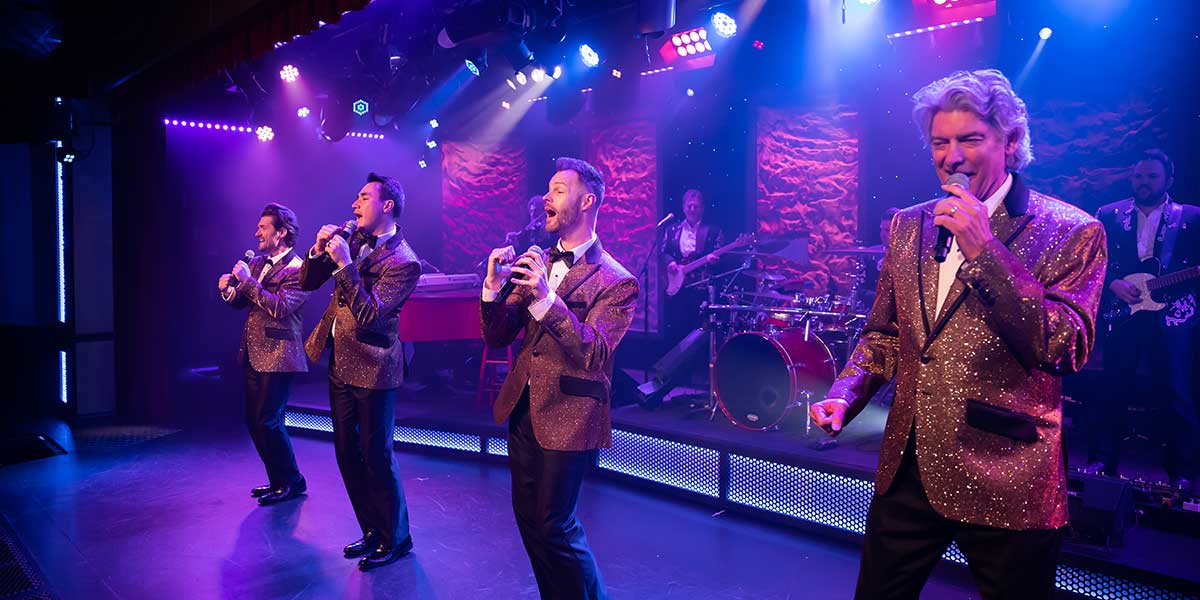 Comedy is abundant!  Jamie Haage, as Jim Dandy and Emcee, Mike Patrick, will keep you absolutely doubled over in laughter.  Along with the power vocals of Jackie Brown, this show is a bomb with the fuse lit!  Branson’s #1 band, The Rhinestone Mafia, is the backbone of the show.